3 Facts about Flannel that You Didn’t Know about; and Few Styling Tips 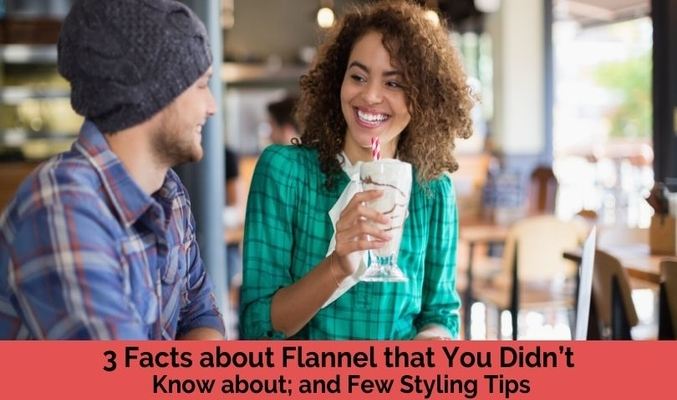 Flannel is popular, and it has been the same forever! You have at least one flannel piece in your wardrobe, and love wearing it for several occasions. Wholesale womens flannel shirts are also designed by popular manufacturers that woo the aficionados. But how much do you know about flannel? How well do you carry them off? To know more, keep reading them for much has been explained as given below.

Plaid is a pattern; flannel a fabric

One fact about flannel that everyone gets wrong- FLANNEL AND PLAID is NOT the same thing. Flannel is a fabric that is crafted by weaving wool or cotton or yarn. Plaid on the other hand is a pattern that usually showcases checkered prints. When flannel first came into existence, the tartan plaid pattern was added to it to give the fabric a more appealing look. Thus, their existence became amalgamated. No matter how much they have been propagated together, they can very well exist individually.

So you thought flannel was only for the colder months? It is not! Flannel is generally made from wool; however, with time they have tweaked enough and are now constructed with cotton and synthetic fiber as well. Baby flannel is also another type of flannel which is used to tailor the clothes for the little ones. There is also a type of flannel called the Ceylon flannel which mixes cotton and wool together. Invented by a German man Léopold Lairitz in the 1800s, vegetable flannel is crafted using fibers from Scots pine. Bet you had no idea about them! 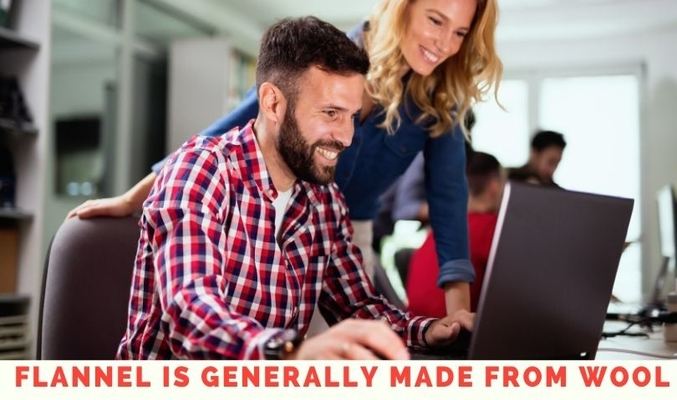 Flannel has been around for over four centuries

Originally invented by the Scottish farmer in the 1600sto protect themselves from the harsh winter weather, the word of flannel spread during the Industrial Revolution. Though the origin of the word is not known, many believe it was in 17th century Wales that the word saw the light of the day. The ability to provide heat during the winter made it popular in North America as well, as lumberjacks too started wearing at large. Thus, the bottom line remains the same here, it is an old fashion piece that has successfully retained its originality and has maintained its status in the top; for four centuries.

And finally how to wear plaid flannel shirts

There are numerous ways in which a plaid flannel shirt can be worn. But if you truly want to stand out in the crowd, then try the given ways here.

For a casual outing, wear your oversized flannel shirt with a pair of jeans and ankle length boots. Pick a dark shade to have a better impact. Go without accessories to let the flannel shirt cast a charm of its own.

If you are going for a formal event, tuck a flannel shirt inside a pair of tailored trouser. Wear a pair of ballerinas or pumps to add a dash of convention to the outfit. Use a statement belt to look elegant and sophisticated.

When going for a party, make sure to dress up your flannel by teaming it with a skater skirt. You can tuck in your shirt and use ankle length boots to look adorable. Balance the entire ensemble by using a chunky neckpiece and some bangles.

Flannel is an extremely versatile fabric. It has retained its position in the fashion circuit and in the closets of the enthusiasts for years due to its immense appeal. Wholesale flannel shirts are available with top manufacturers that can be purchased in bulk by retailers at a discounted price.